What Makes CBD Work so Well?

What Makes CBD Work So Well?

With all the recent hype about cannabidiol or CBD, you may wonder why it is so effective in treating certain types of ailments such as pain. The answer is relatively simple, but one that many people are now experiencing thanks to the relaxation of laws that govern the production and distribution of CBD. It should be noted that CBD contains little to no THC, the psychoactive substance in marijuana that causes the feeling of being “high.”

So, if the positive effects reported by CBD is not from THC, then why all the positive reviews? This is because the introduction of CBD and the literature that surrounds its uses are not just hype but results that are derived from the unique nature of CBD.

CBD has been used for many thousands of years, and only in the past century was it banned in the US. The 2018 Farm Bill relaxed the laws governing CBD as derived from hemp, so today, it is legal in most states and used for a wide variety of treatments. Although, it should be noted that under the FDA, CBD cannot be promoted as a health aid.

Why CBD works for so many different ailments is relatively simple as its compounds can be found in the human body.

Your body produces a form of cannabidiol known as part of your endocannabinoid system. This system helps with three basic areas;

This means that when the endocannabinoid system is active, it can help regulate sleep, improve the responses of your immune system, and also assist in the reduction of pain. Because CBD is similar, it helps to activate the endocannabinoid system in your body. In terms of noticeable benefits, it mainly focuses on the reduction of pain and reducing anxiety. This is why so many people use CBD for the following conditions;

It should be noted that Epidiolex is the only drug that is approved by the FDA, which contains CBD, and is for treating epilepsy. 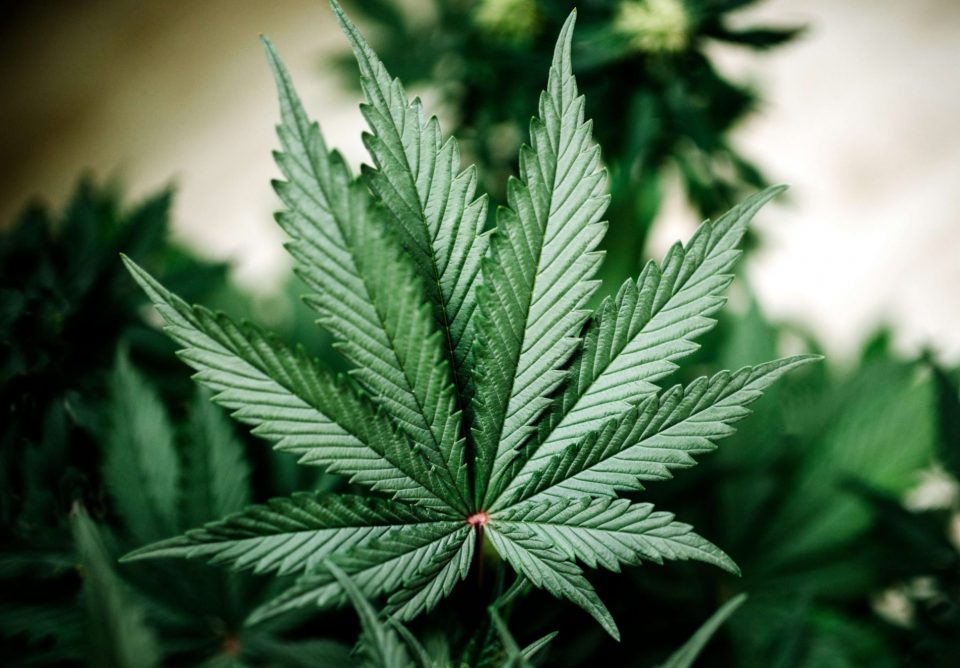 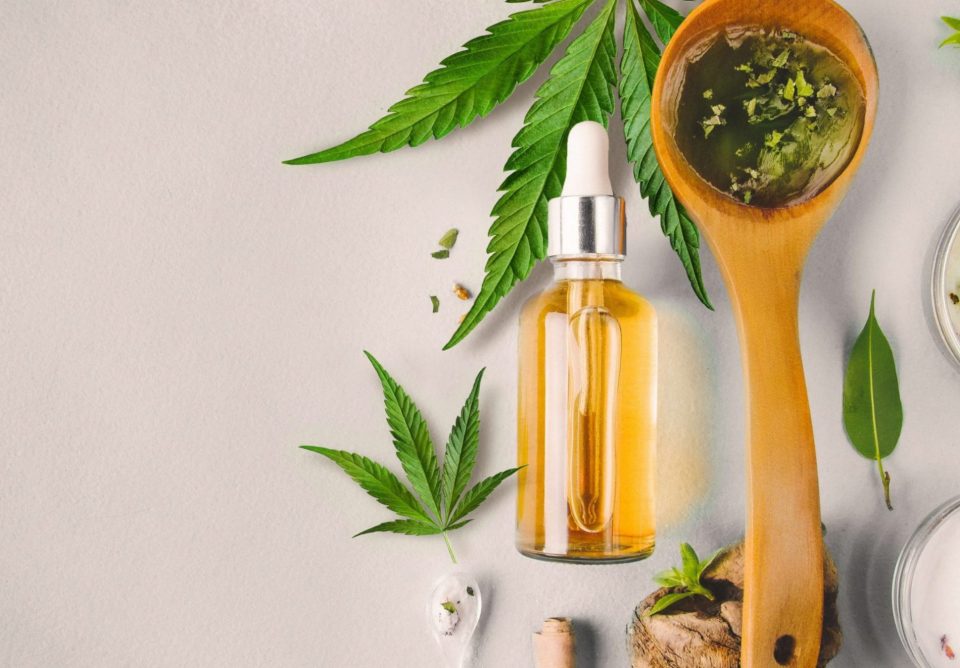 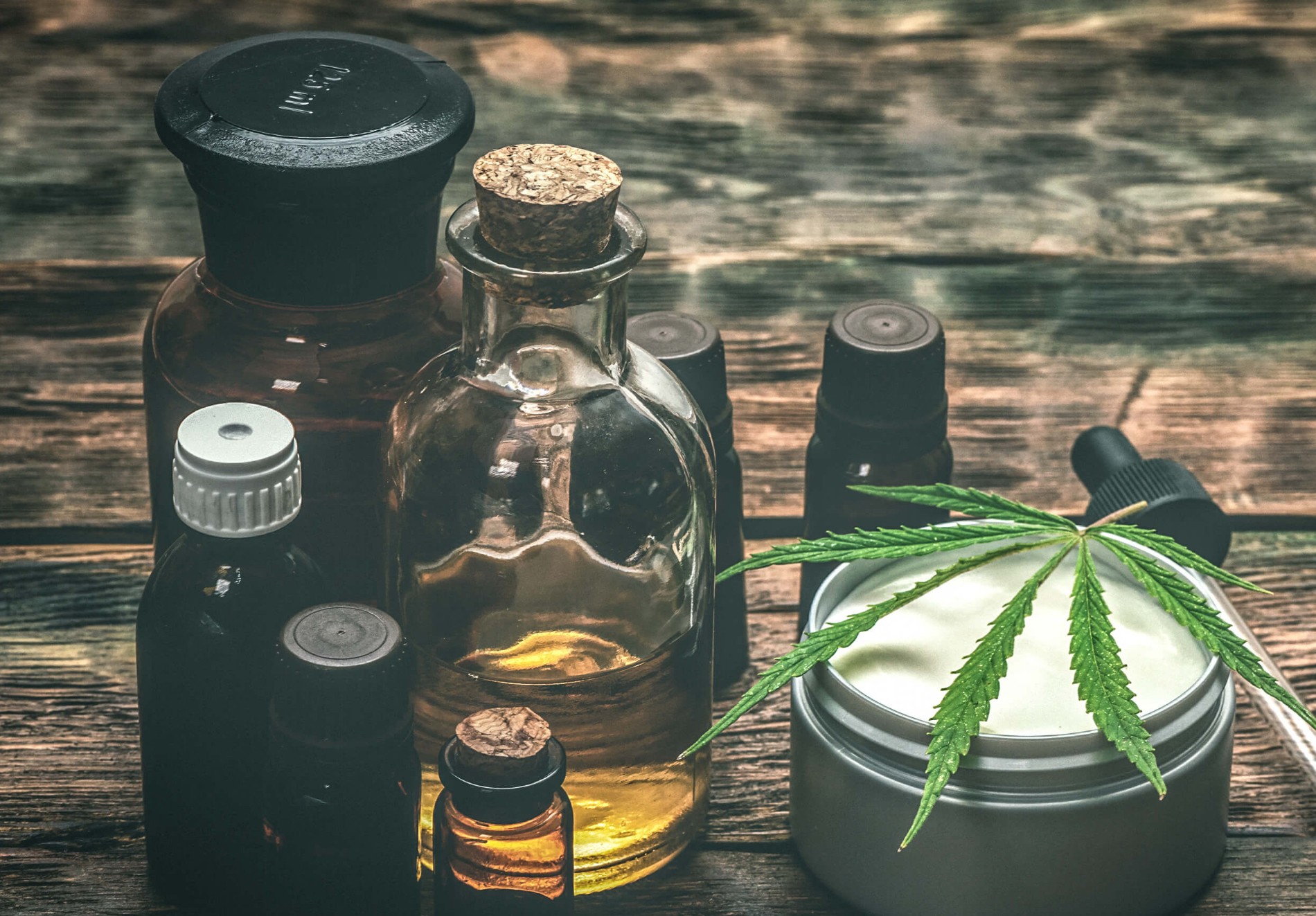 CBD The Next Gold Rush