CBD (Cannabidiol) is a bioproduct obtained from the flower of the cannabis plant. It is a naturally occurring compound in the flower of cannabis, and it was being used as a medicine for thousands of years in various cultures of the ancient world. Now it seems that the modern medical world has reinvented the therapeutic value of Cannabidiol. CBD is now a well known and much sought after medical substance as it is found to be fully nonaddictive phytocannabinoids extracted from the cannabis plant.

CBD is finding favor with many of the leading doctors and scientists as this is powerful medicinal oil that is nota addictive as well as a safe compound for treating various health conditions. Among more than one hundred substances obtained from cannabis, the CBD alone is marked as one of the best medicinal compounds that are legally available in retail outlets and has been proved to cure many of the serious maladies of the human body.

Though CBD is very similar to another phytocannabinoid called tetrahydrocannabinol (THC), it is not intoxicating or addictive. Both these compounds are the most studied medical substances as they are the most medically active products derived from cannabis in the present times. CBD is better in many respects, and it does not make one feel high and as it acts on the human brain and the body in different ways. CBD can be used to neutralize the intoxicating powers of THC, and now they have become popular among the general population due to numerous health benefits offered by them. The CBD is available in the form of oil and is easy to use even for those who are taking it for the first time to enjoy the benefits as a viable treatment option.

Millions of people have made claims that CBD has helped them with, Chronic Pain, Depression, Inflammation and even Anxiety, etc.

Many studies and researches conducted worldwide have established that the neuroprotective and anti-cancer properties of CBD have enhanced the power of the immune system in inhibiting the proliferation and survival of glioblastoma cells in the human body. CBD is also known to create the right environment for the growth of new brain cells by the neurogenesis process.

When the endocannabinoid system in your body is not working properly or is deficient or overactive, your body becomes sick. The CBD compounds by acting on the endocannabinoid system are able to potentially help your body fight various ailments or at least be able to bring down the rate of progression of some of them. Due to this, the US Food and Drug Administration (FDA) has recognized Cannabidiol CBD and has approved the pure form of it available as Epidiolex. This drug is now useful in treating seizures, Lennox-Gastaut syndrome, and Dravet syndrome.

CBD plays a dominating role in potentially fighting off many various ailments. That said, it is important not to make over the top claims and to consult your physician before trying. 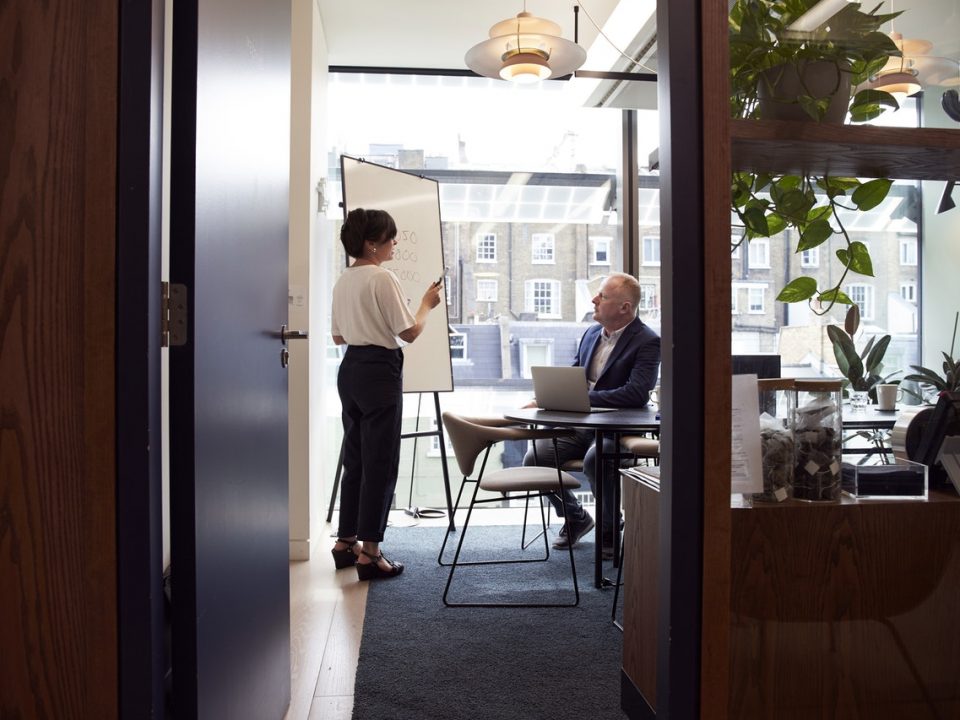 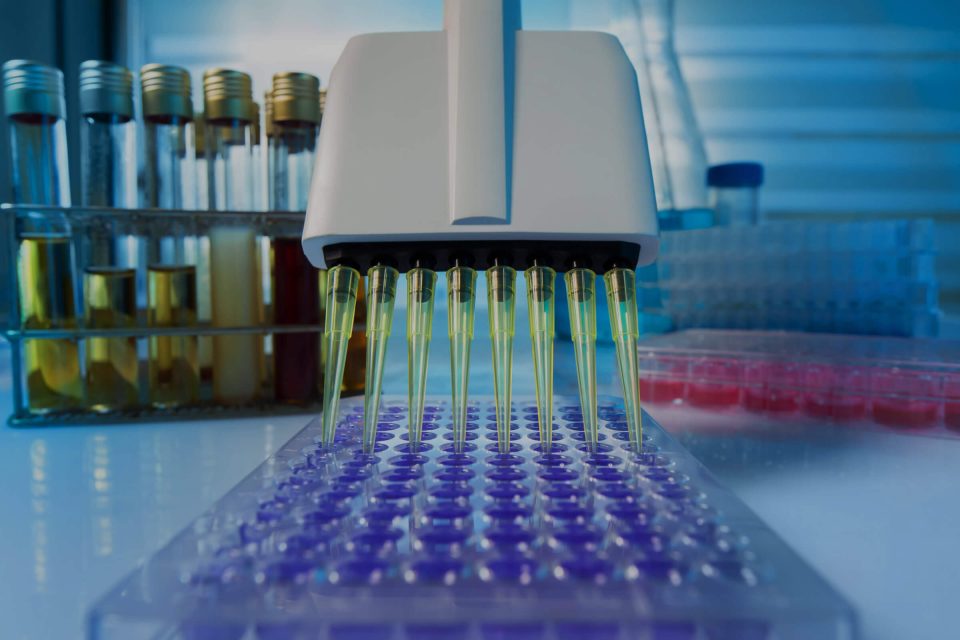 Is Nano Water-Soluble CBD Better Or Is It Just Smaller? 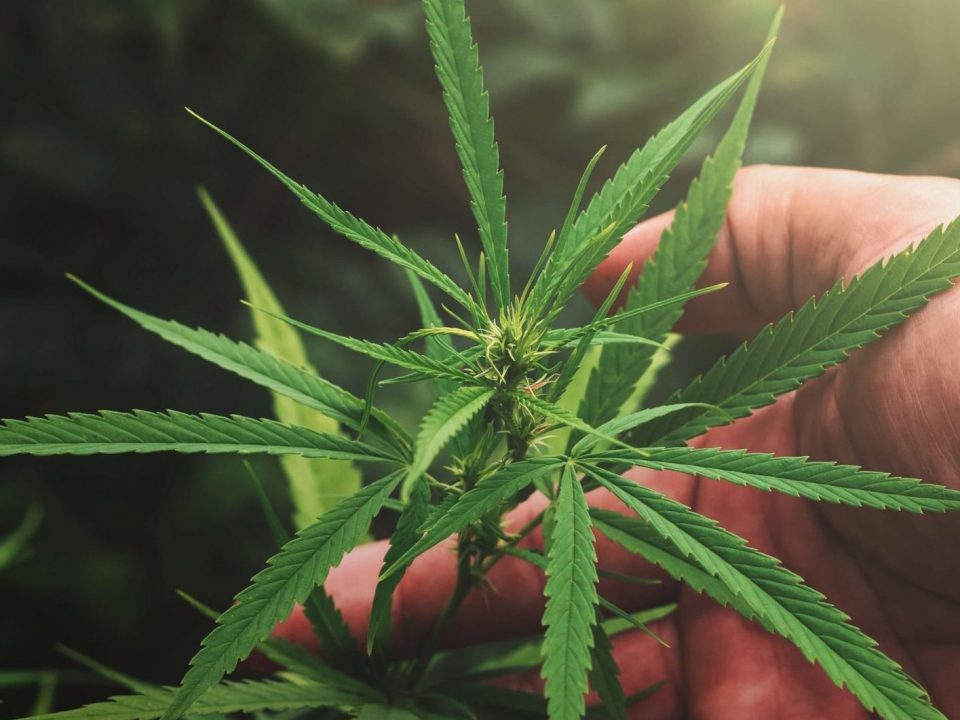